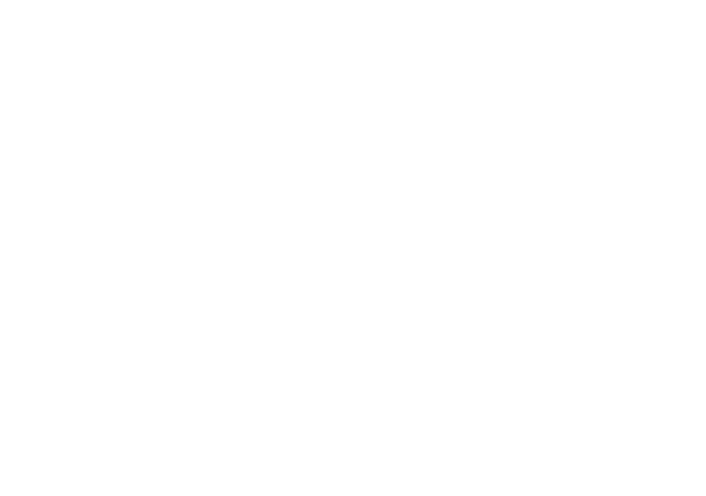 The soprano Jana Bartho was born in Bautzen, the city on the Spree, in Germany. The enthusiasm for music in her youth already drew her into captivation. Her musical talent was finally encouraged at the age of 18 as she took up singing lessons for the first time. Only one year later she became a scholar of the federal state of Saxony.

She graduated with her vocal studies at the Semperoper under Professor Nelly Ailakowa and had already participated in the Saxon State Opera Chorus during her period of study. She worked together with famous directors such as Andreas Homoki or Peter Konwitschny and was inspired by distinguished conductors such as Christian Thielemann, Sir Collin Davis or Fabio Luisi, as well as numerous great singers. She sang her first solo parts with the Saxon State Opera Chorus, for example she played the bird in “The Merry Nibelung”. Besides her singing, Jana Bartho also showed her acting talent, which she demonstrated in various leading parts, for example in Bertold Brecht’s “A Respectable Wedding” or “Fisch zu viert” from Wolfgang Kohlhaase, on stage at the “Kleinen Szene“ in Dresden.

She moved on to Stuttgart after successfully graduating her studies, where she worked as a concert soloist. She sang, among others, compositions from Felix Mendelssohn Bartholdi („Elias“), Charles Gounod („Oratorio de Noel“, Messe op. 4), Johannes Brahms, Richard Strauß, Franz Schubert and Robert Schumann.

Furthermore she combined her talent of singing with her drama talent and drafted semi-staged shows. As the main protagonist she interpreted a variety of songs from Kurt Weill and Bertold Brecht and set their meaning expressively on the stage of a Stuttgart theatre. A further highlight of that line-up constituted a Song & Poetry programme with songs from Friedrich Hollaender, Paul Lincke and George Gershwin, which personified a wide variety impressive of female roles.

In 2006, Jana Bartho took regular singing lessons from Professor Dunja Vejzovic in Stuttgart. Driven on by the passion for acting in connection with the need to embody the roles as authenticly as possible, she was trained for a year in dramatic art by the acting Stuttgart theatre director Wilfried Alt. She studied vocal pedagogy during this time at the academy of music in Mannheim under Professor Anna Maria Dur. She received her degree in 2008. In the mean time she has gathered a lot of experience in teaching and is now an excellent vocal pedagogue.

She was offered an engagement at the Graz opera in Austria in 2010, where she became a member of the opera chorus. Jana Bartho’s voice gradually developed into a dramatic, expressive soprano. She found the opera chorus was not sufficiently demanding for her. The need to confer her artistic expression noticeably grew in her and so she moved to Vienna, the city of music.

Jana Bartho has been active as a soloist since 2012 and gives concerts not only in the German-speaking areas, but has also been performing internationally. She impressed her audiences, among others, in three different cities in Mexico with her programme “German Romantic”. She also won over her audience in the Ukraine with her portrayal of the Isolde’s Liebestodes (Mildly and gently) aria from Tristan und Isolde and Leonora from „La forza del destino“ under the musical direction of her husband Antonio Lizárraga. In the same year she could convince an expert jury at the international singing contest for “Russian romance” in Ljubljana and won first place.

In 2014 she accepted the role, in a shortened children’s opera version, of Aida (Verdi) and gave numerous performances in particular in Germany and Vienna.

At the beginning of 2016 she arranged a recital with works from Manuel Maria Ponce and other more important Mexican respectively Latin American composers. Likewise she was heard in operatic arias such as Lady Macbeth from „Macbeth“, Lisa from „Pique Dame“ or Elsa from „Lohengrin“.

Continuously striving for personal and especially vocal advancement, she took the great performers as role models and attended numerous master courses: in 2014 with Cheryl Studer, in 2010 with Gerd Uecker, in 2006 with Alberto Zedda, in 2000 with Norman Shettler, and in 1997 with Professor Julia Hamari.

Today her range covers vocal repertoire from concert ballads, from opera and light opera songs to modern day light music. Given that her voice is developing into a stronger dramatic soprano, she will now also be heard a lot more increasingly in the area of opera.

The all-rounder: conductor and film actress

Finally Jana Bartho also discovered her passion for conducting through her husband. She graduated the two year conductor training course within only one year at the University of Music and Dramatic Arts Graz with honours, under the associate Professor Franz Jochum Mag.art./M.A.. Since then she can be regularly experienced as a conductor.

Jana Bartho has also been visibly working on her acting carrier. She can be seen, for example, in cinema and TV films such as the Austrian film „Gruber geht“ or „Eine Liebe für die Wissenschaft“. Her first speaking part can be marvel at in the current film „Kästner und der kleine Dienstag“.

We use cookies to personalize content and ads, to provide social media features and to analyze our traffic. We also share information about your use of our site with our social media, advertising and analytics partners who may combine it with other information that you have provided to them or that they have collected from your use of their services. You consent to our cookies if you continue to use our website.

Preference Allow All Disable All

We use cookies to personalize content and ads, to provide social media features and to analyze our traffic. We also share information about your use of our site with our social media, advertising and analytics partners who may combine it with other information that you have provided to them or that they have collected from your use of their services. You consent to our cookies if you continue to use our website.

Allow All Disable All

Marketing cookies are used to track visitors across websites. The intention is to display ads that are relevant and engaging for the individual user and thereby more valuable for publishers and third-party advertisers.

Save my choices
Powered by